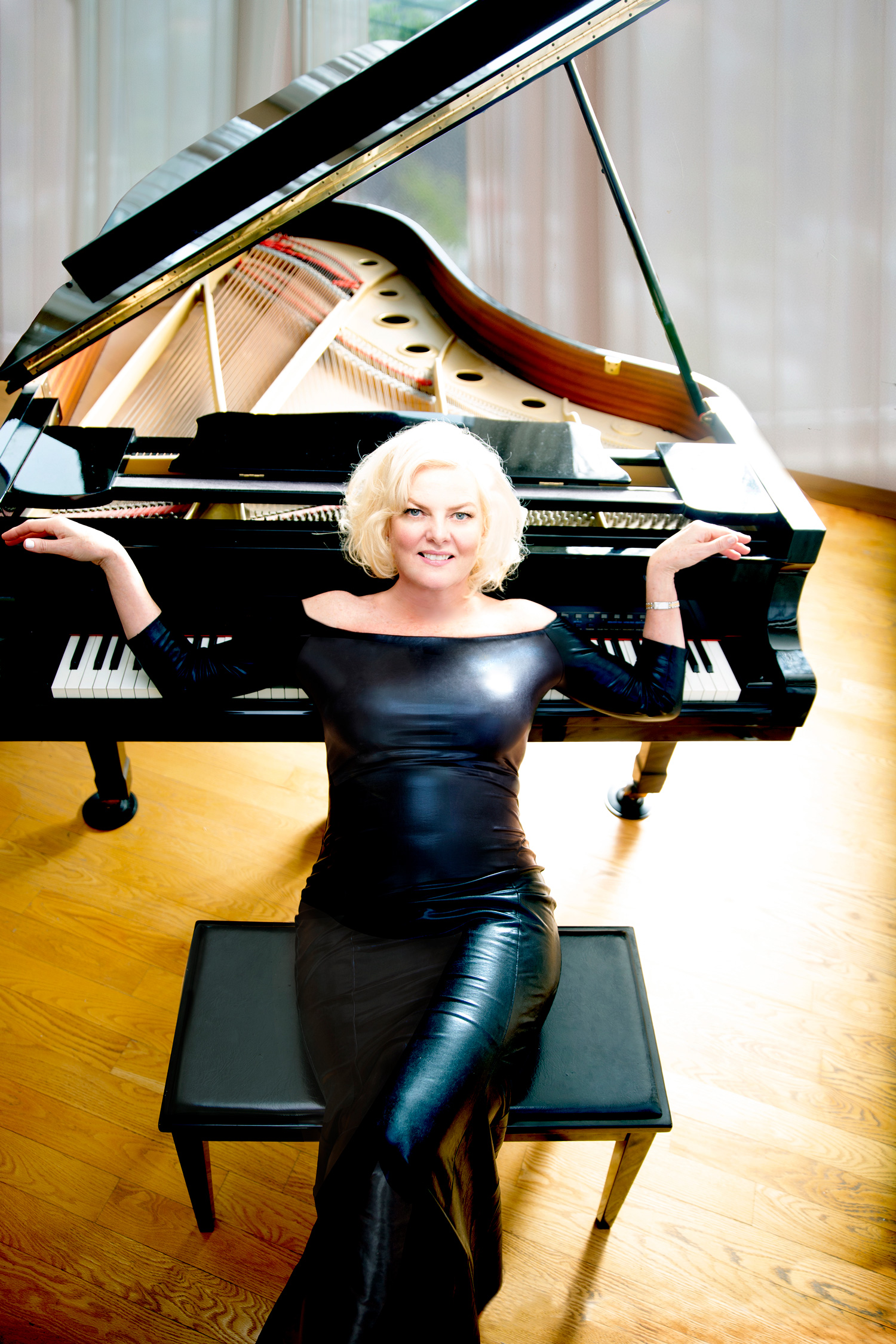 Internationally acclaimed vocalist/pianist Carol Welsman is a 6-time Juno Award Nominee (Canadian Grammy). She captivates audiences the world round with her unique ability to story tell and spread her infectious warmth and energy through music.  Carol has 13 albums to her credit. Her 2016 solo piano/vocal album “FOR YOU” was the #1 selling album at retail in Japan for 6 months following its release, and it reached number 4 on the jazz charts. Volume 2, This is Carol – Jazz Beauties, a trio album, was released in 2019 in Japan and it too was the #1 selling album of the year at retail. Carol’s 2020 Latin Jazz release, “Dance with me”, features a duet with Latin superstar Juan Luis Guerra, and the duet recording was added to a Spotify Latin playlist with 900,000 listeners.

Welsman has a brand new album entitled “14”, her fourteenth recording which will be released September 9, 2022 on Justin Time Records, with four singles that will be pre-released over the Spring and Summer. It is truly a jazz album co-produced by internationally renowned producer and composer/arranger, Romano Musumarra. It features Carol’s intimate piano/vocal accompaniment along with guitar and bass (and a few tracks with drums), featuring.

Carol is the granddaughter of Frank Welsman, founder and first conductor of the Toronto Symphony Orchestra. Her album “I LIKE MEN- Reflections of Miss Peggy Lee”, was voted Top 5 album of the year in USA Today (all genres) in 2010. Carol has performed for such luminaries as Stevie Wonder, Gordon Lightfoot, Herbie Hancock (duet) and President Bill Clinton.  She speaks English, French, Spanish and Italian fluently and also records in these languages.

While she has internationally, performing from trio to big band to Pops symphony orchestra concerts, Carol has enjoyed much of her career success in Japan and Canada. A “Distinguished Alumnus” of Berklee College of Music, Welsman is also a prolific songwriter and her songs have been recorded by such artists as Celine Dion, Ray Charles and Chrissy Hinde.

“Blessed with so many musical gifts—taste, time, projection and a rhythmic sense of when to change chords—Carol’s piano is beyond reproach, warm yet rhythmically sharp, giving her voice a perfect hammock of support to swing in.”   I’m not an easy pushover, but she’s got what it takes to take me.    –REX REED